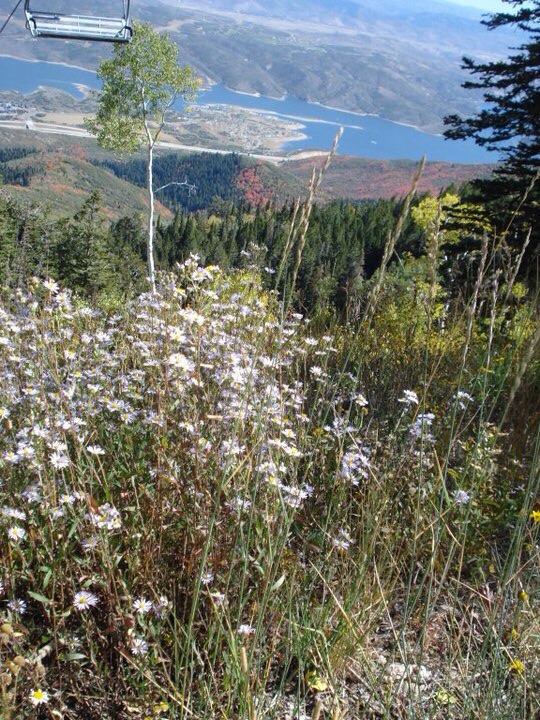 Paul and I have been to Park City a couple times for business. Park City is a ski resort town. This town hosted the winter Olympics back in 2002. As you enter town, you can see a massive ski jump. There are ski lifts located throughout the town. The resort that we stayed at was a ski resort in the winter. On the top left corner of the above picture, you can see a ski lift. In the off season, there are miles and miles of ski slopes turned into hiking trails. 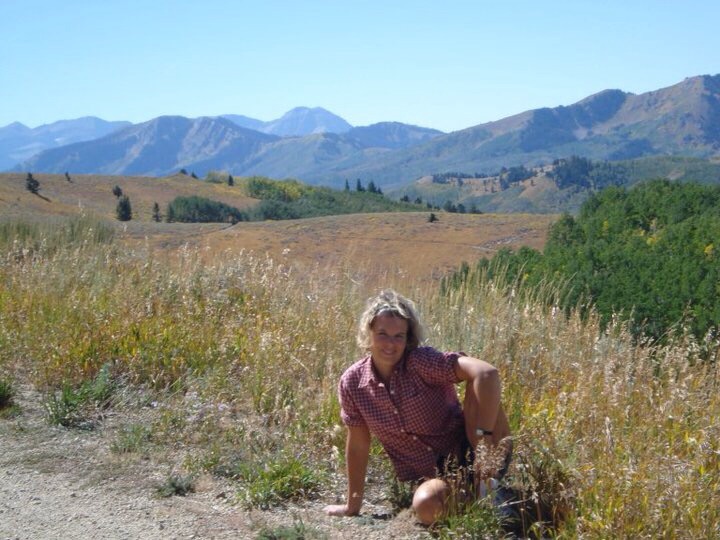 We spent a lot of our free time hiking at the resort. We rarely saw any other people on the trails. There weren’t a lot of signs, but surprisingly we didn’t get lost. 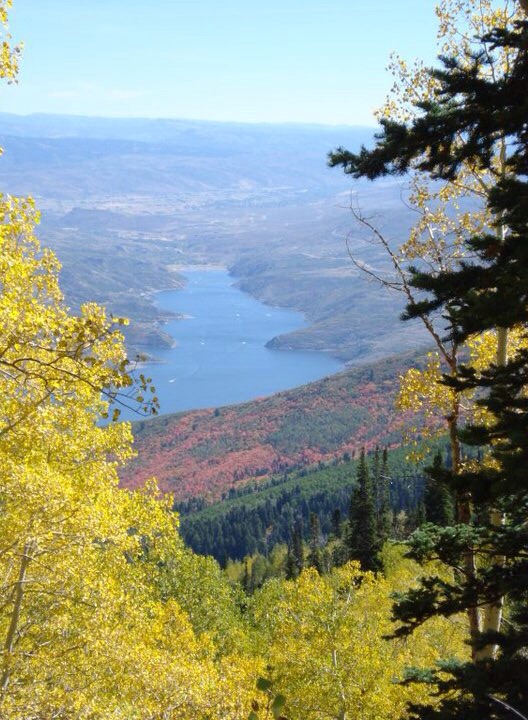 It is absolutely beautiful in the fall. 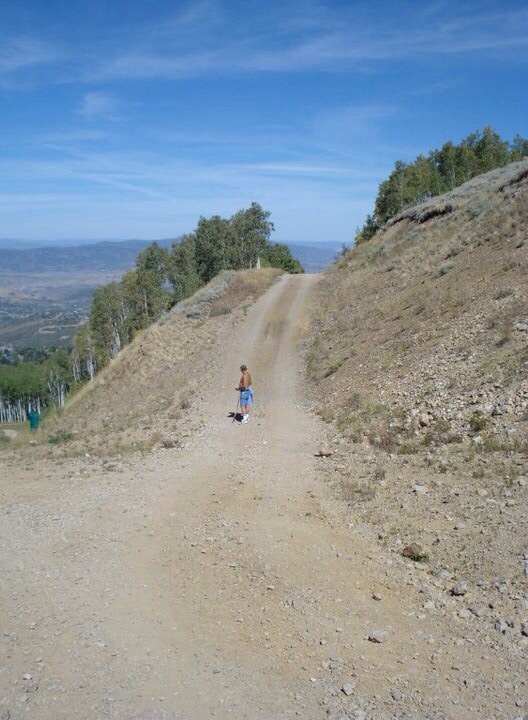 We didn’t spend all of our time wandering around, however the few pictures I have of downtown Park City were not quite as scenic. While we were in Park City, we had some of the best sushi ever. Too bad I don’t remember the name of the restaurant. It was small and crowded, but had some of the best sushi. We also stopped in at the Wasatch Brewery for food and drinks. I tried the jalapeno beer. It was strange, the warmer the beer got the spicier it seemed. I also liked the Polygamy Porter. It was so good that I had to buy the I’ve tried polygamy shirt. I am a little paranoid to wear it at home in case I offend some of the Mormons in the area. It also had other little sayings on it like bring some back home for the wives and one is just not enough. 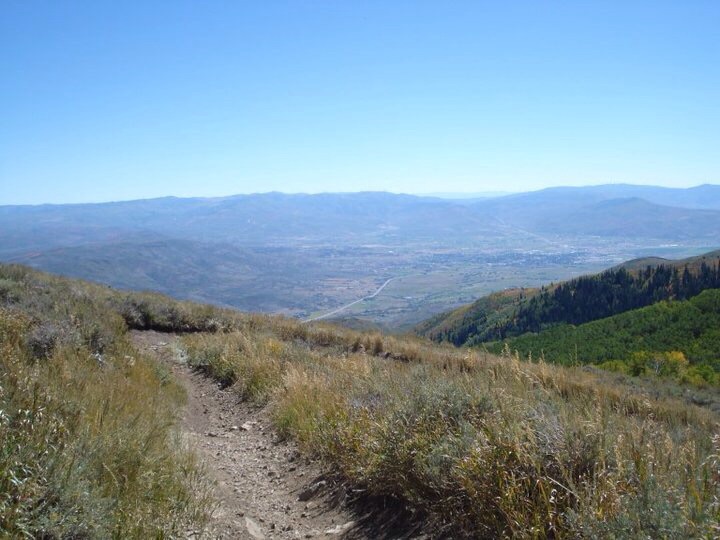 Back at the resort, we got together with Joe and some other business friends at the resort bar. The liquor laws in Utah are rather strict. I’ve heard that Park City is more lenient then other places in the state. For example, if we wanted to order a round of drinks, we had to purchase an appetizer first. I vaguely remember the bartender saying that if a beer is on tap that it has to contain 4% alcohol or less.

Park City is a nice little tourist town. I can’t imagine how beautiful it must be there in the winter. Throughout the town, they had little bonfire warming spots which weren’t lit while we were there. It was a clean town and the people were friendly. It was quiet in the off season. It was nice to have this beautiful town to ourselves.