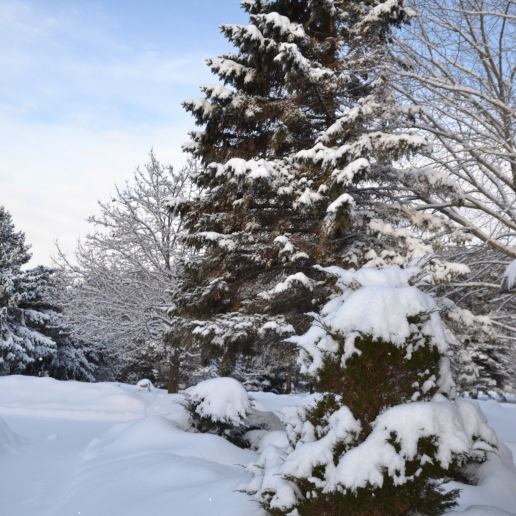 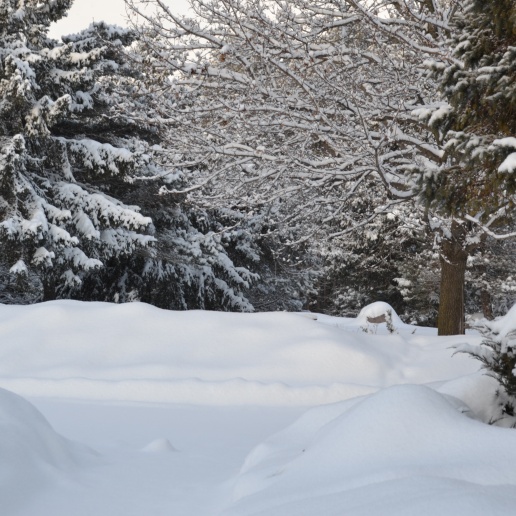 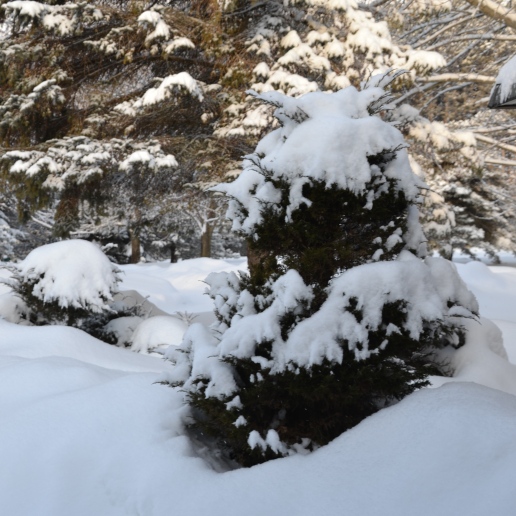 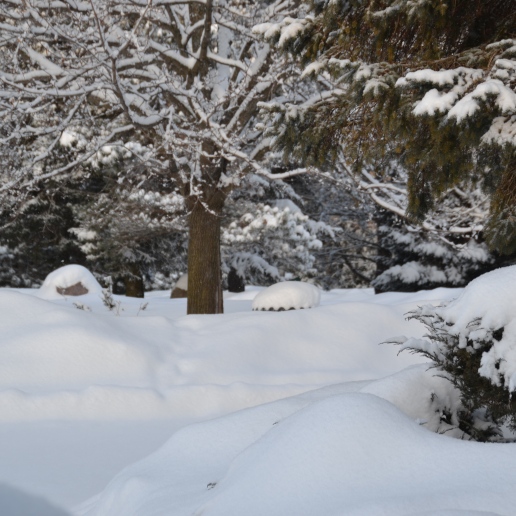 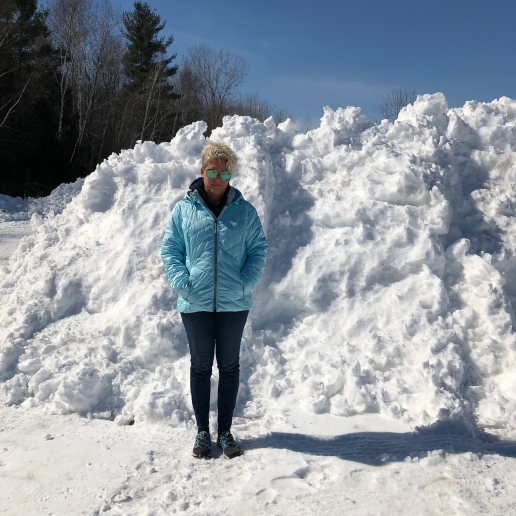 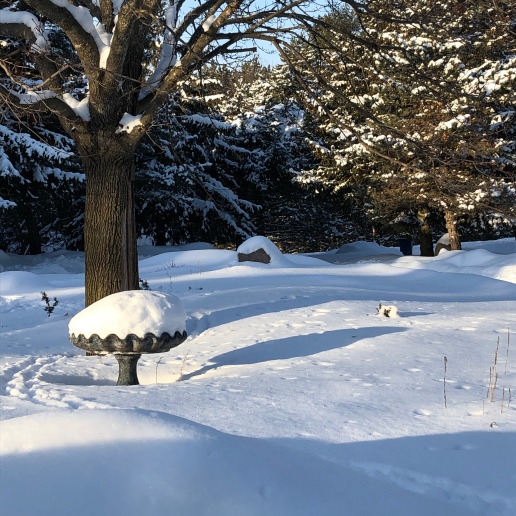 It’s been a long winter in Wisconsin. My kids had 8 days off of school for inclement weather. The average is 2-3. We’ve had heavy snowfall followed by subzero temperatures multiple times this winter. The salt doesn’t melt the snow on the very cold days. Some towns ran out of salt. The roads were horrible for an extended period of time.

A lot of people died on our roads this winter. A couple of weeks ago there was fatal pile up on the highway that involved 131 cars. It wasn’t even snowing that day. There weren’t any warnings or advisories in that area. It just happened to be very windy and blew snow across the highway causing white out conditions.

There were some days that school wasn’t called off when it should’ve been because we used up so many snow days. What are we to do when we live in a climate that has the potential for nasty weather half the year? We drink! Which pretty much makes our roads hazardous year round. We lock ourselves indoors chronically depressed from the lack of sunshine and stormy weather that cancels our plans.

Okay, I will try to be more positive. Winter is beautiful. I had to share some pictures of the big snow this year. I was able to go out cross country skiing a couple of times. It was a great year for winter sports such as snowmobiling. Most years we don’t get this much snow.

Do I think that winter is over because the calendar says that it is spring? Probably not. Last year we got a huge blizzard in April. That is what I hate about spring (besides seasonal allergies). It fails to deliver. Spring is my least favorite season. I like summer best followed by fall then winter. At least with winter, we know what we are getting.

The trick is to try to enjoy every season while it is happening. That is sometimes easier said than done. The first few warm days gives me a feeling of false hope. But it won’t be too much longer. Last week we had a day in the 50’s. People started putting on shorts and were driving around with their windows open. But I know we will probably get more snow in April or May.

I can’t wait for the first run outside in this new year. It won’t be too much longer. I have to keep telling myself that at the end of a long grueling winter. The days are getting longer. The birds are coming back. The bugs will soon follow. But I won’t complain, winter makes me enjoy summer more. You need a few dark days to enjoy the light.